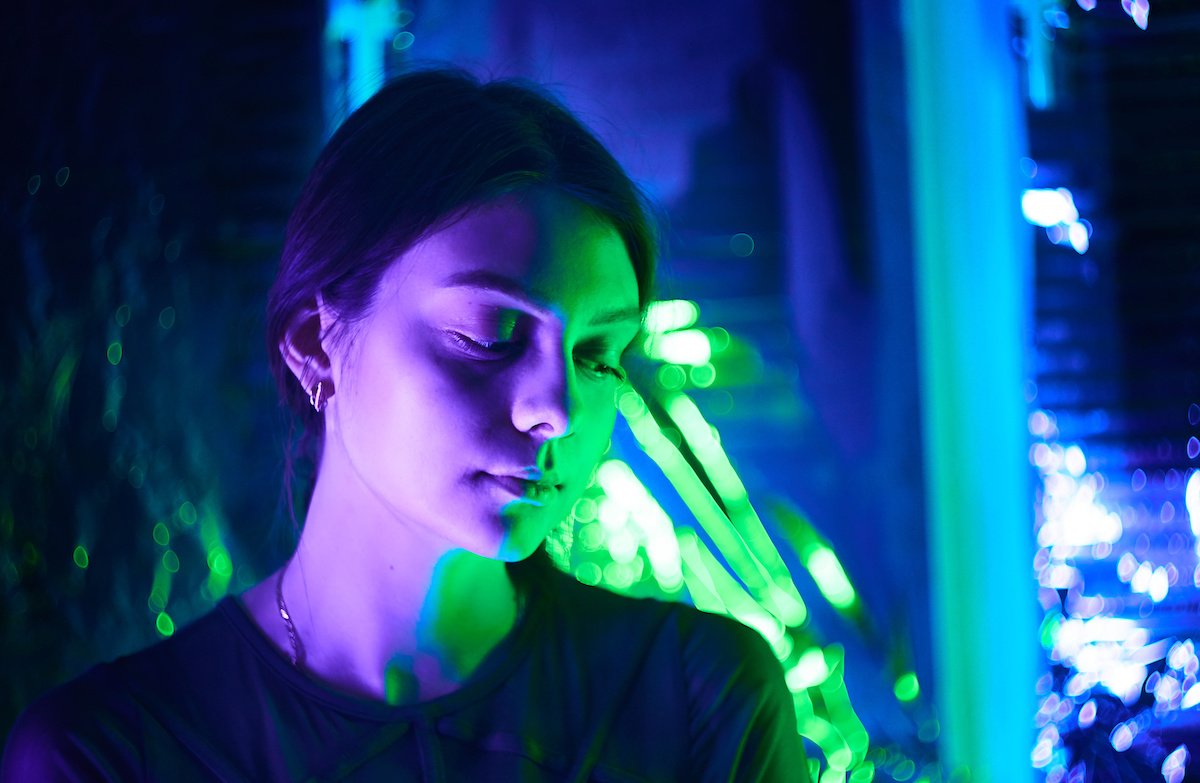 Biotech company, Mind Medicine Inc, is expanding its drug development pipeline with the launch of a programme to develop R(-)-MDMA for the treatment of social anxiety and functioning in diagnoses that include Autism Spectrum Disorder (ASD).

Social anxiety and impairments in social functioning are hallmarks of ASD, and currently, there are no approved therapies for the core symptoms of the condition. Beyond ASD, approximately 12 per cent of the US general population experience Social Anxiety Disorder at some point in their lives, according to the National Institute of Mental Health.

MDMA, which is a racemic of two enantiomers, R(-) and S(+), has shown promise for the treatment of Post-traumatic Stress Disorder (PTSD), and has demonstrated statistically significant positive results in a pivotal Phase 3 trial. In a pilot clinical trial, participants with ASD also showed improvements in social anxiety and functioning from short-term treatment with MDMA.

Preclinical data suggest that R(-)-MDMA has the acute pro-social and emotional benefits of MDMA, while demonstrating fewer signs of stimulant activity, neurotoxicity, hyperthermia and abuse liability. Mind Medicine says this profile suggests that R(-)-MDMA could have applications beyond those of MDMA, including the potential for novel more accessible delivery models and repeat dosing.

“There are a number of disorders and conditions, and even varieties of non-pathological states, in which individuals find it difficult to convey their own internal experience and emotions. They also may struggle to recognise the routine cues and signals that those around them use to convey emotions.

“These difficulties themselves can cause cycles of distressing anxiety, and in turn worsen both the sense, and the reality, of interpersonal disconnect. It is our intention with this new programme to offer patients new hope for meaningful connection to the millions of people for whom social anxiety and functioning create day-to-day difficulties.”

MindMed will be carrying out an initial study in collaboration with the Liechti Lab at University Hospital Basel (UHB) to initiate a comparative pharmacokinetics and pharmacodynamic clinical trial of R(-)-MDMA, S(+)-MDMA and R/S-MDMA in 2022 to assess differences in acute and lasting effects between MDMA and its two enantiomers in healthy subjects and will provide important data on the optimal treatment model for R(-)-MDMA.

MindMed CEO, Robert Barrow, commented: “The launch of our R(-)-MDMA programme represents an important milestone in the continued progress of MindMed and builds on our commitment to developing psychedelics and psychedelic-inspired therapies to treat significant unmet medical needs.

“The compelling clinical efficacy of MDMA coupled with the unique pharmacological benefits of its R(-) enantiomer suggest that there is an enormous opportunity to bring this second generation psychedelic programme to market with the potential for new clinical applications, novel treatment paradigms and enhanced accessibility.”

The company says it expects to initiate its first clinical trials in 2022.

LSD findings could help understand how the brain generates behaviour 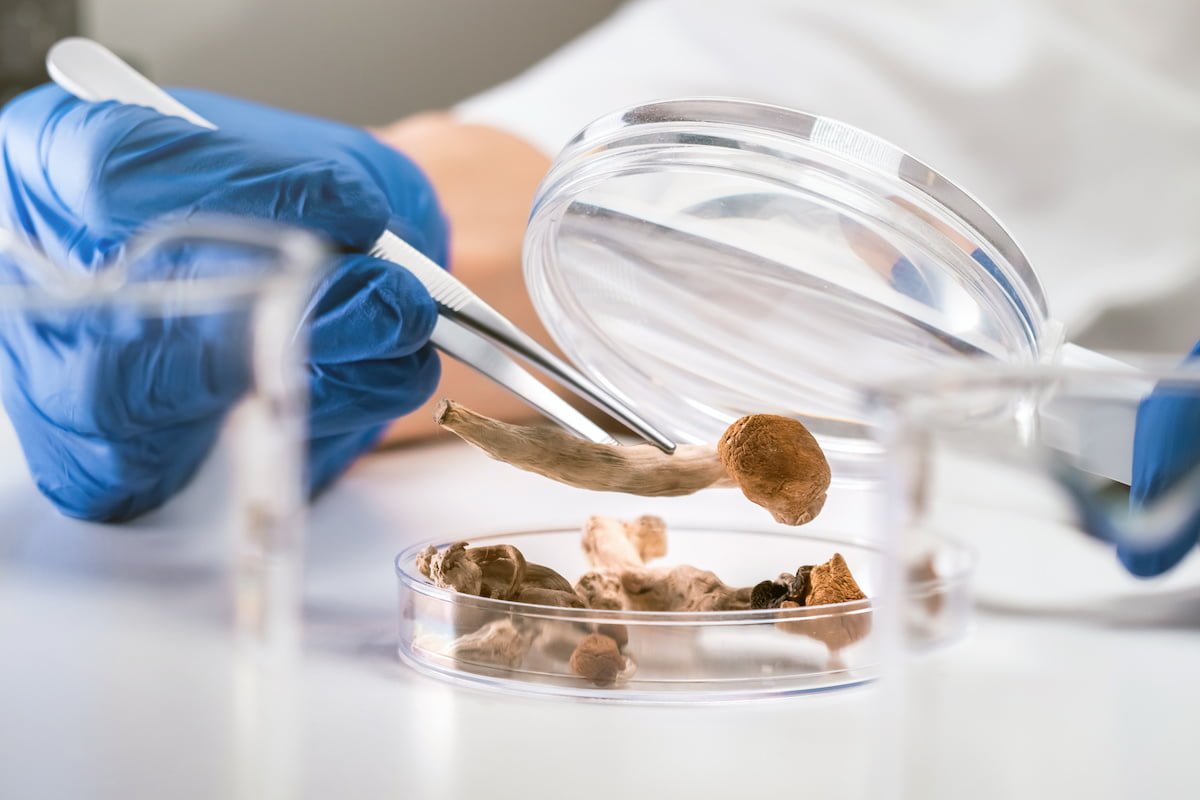 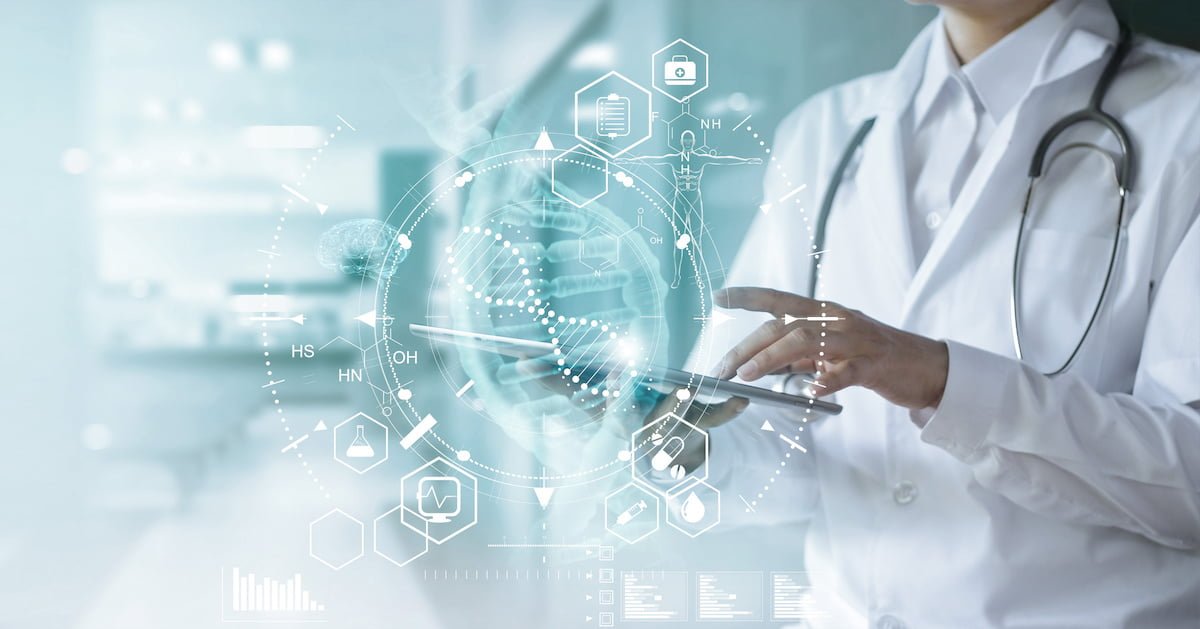